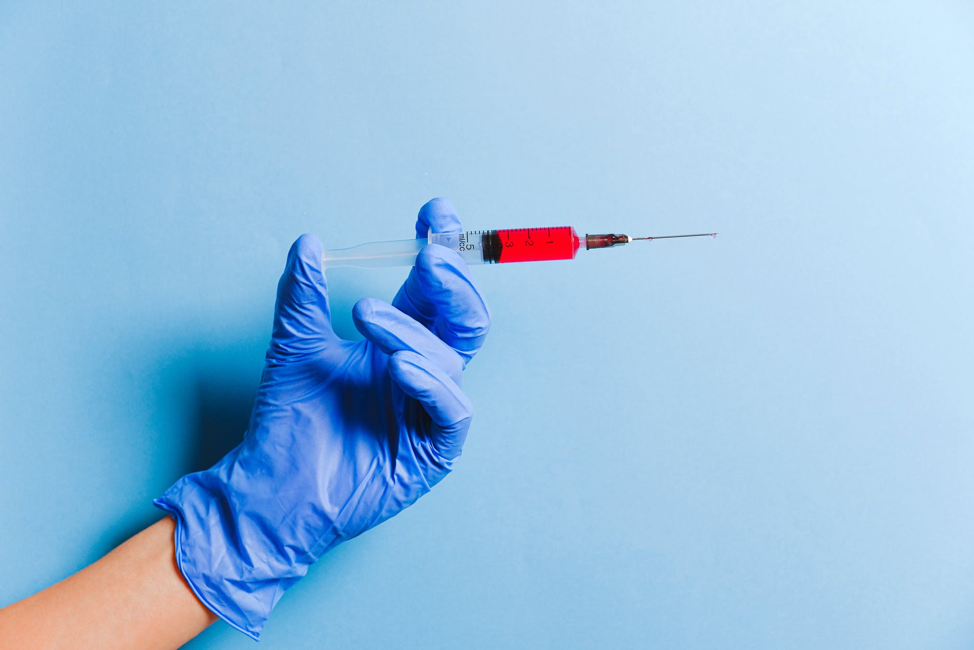 Russian President Vladimir Putin announced on August 11th that a locally developed coronavirus vaccine, called Sputnik-V, has won regulatory approval. At the time of his declaration, the shots had only been tested on dozens of people, for under two months.

Putin claims that all necessary tests are finished and that the vaccine provides lasting viral immunity. Though the Ministry of Health endorsed the vaccine, officials have provided no evidence of its efficacy or safety.

But what are these naysayers actually concerned about?

Well, for starters, scientists suspect that Sputnik-V is being rushed past its final testing stage. Experts insist that a phase 3 trial, requiring months of observation, involving tens of thousands of volunteers, is essential to prove the safety of an experimental vaccine.

Unlike Sputnik-V, vaccines in the final-stage testing in the United States demand studies of 30,000 people each. Two vaccine candidates already have commenced those massive studies, with three more preparings to launch by fall.

Russia’s Association of Clinical Trials Organizations, and the World Health Organization, urged authorities to postpone approval of the vaccine. Researchers fear that a premature release could be hazardous to the public.

Journalists could not locate documentation in the Health Ministry’s records confirming approval to start these advanced trials. Despite the lack of raw data, the ministry released a statement claiming that the vaccine provides viral immunity for up to two years. The scientific community warns that even if the treatment proves to work, it takes far longer to see how long the protection lasts.

Vaccines without proper testing can damage health, create a false sense of security, and destroy public trust in vaccines

The WHO has been in talks with Russian officials about the vaccine. At present, Sputnik-V is not among the WHO’s list of six vaccines that have entered phase three trials.

Over 100 vaccines around the planet are in early development, with only a few being tested on people in clinical trials. Despite all of this rapid progress, the majority of experts believe that effective vaccines will not become widely available until mid-2021.

Russian officials have stated that large-scale production of the vaccine is not due to take place until September. That said, Deputy Prime Minister Tatyana Golikova proclaimed that vaccination of doctors may start as early as this month. Authorities confirmed that the doctors will be closely tracked following the injections.

Kirill Dmitriev is the chief executive of the Russian Direct Investment Fund, which paid for the vaccine’s development. Dmitriev said that the trials would span several nations, including the United Arab Emirates, the Philippines, Saudi Arabia, and potentially Brazil.  Russia has already approached India, entering talks about conducting phase 3 trials on the subcontinent.

Putin indicated that one of his daughters has received two doses of Sputnik-V already. He concluded that she was feeling fine, and demonstrated a high number of antibodies. He added that in a way, she was a part of the Sputnik-V experiment. It was unclear whether his daughter was one of the study’s volunteers.

The Gamelaya Institute’s director, Alexander Gintsburg, sparked skepticism in May when he announced that he and the other researchers tested the vaccine on themselves before beginning the human studies.

The human studies trials commenced on June 17th, with 76 volunteers. Half of them were injected with a liquid version of the vaccine, and the other half were given a soluble powder version. Members of the former group were occasionally recruited from the military. This raised concerns that servicemen may have been under duress to volunteer.

Russia’s health minister has dismissed the concerns and criticism as “absolutely groundless.” Becoming the first nation to approve a coronavirus vaccine is likely a matter of national pride for the Russian government. Even the title of the vaccine, ‘Sputnik-V,’ evokes a Russian victory from the Space Race era.

Russia is not alone in treating the global quest for a vaccine like a race to victory. China has already authorized a vaccine for military use, without definitive data that it is safe.

Stephen Morrison, senior vice president at the Center for Strategic and International Studies, speculated that Putin was “cutting corners” in pursuit of a public win. “It’s harking back to the glory days of Russian science; it’s putting the Russian propaganda machine into full gear,” Morrison said. “I think this could backfire.”

Sputnik-V was developed by the Gamaleya Institute in Moscow, with aid from Russia’s Defense Ministry. The institute used the common cold-causing adenovirus as the foundation for its product.

The scientists altered the adenovirus to carry genes for the “spike” protein that coats the coronavirus. This method aims to prime the body for recognizing the presence of real coronavirus infection.

China’s CanSino Biologics, Britain’s Oxford University, and AstraZeneca are all working on similar technologies. Unlike those other companies, the Gamelaya Institute hasn’t published any data about the vaccine’s performance in animal tests, or in early-stage human studies.