AAP closure: An era in journalism ends as media diversity takes another hit

By Julie Tullberg September 12, 2020 No Comments 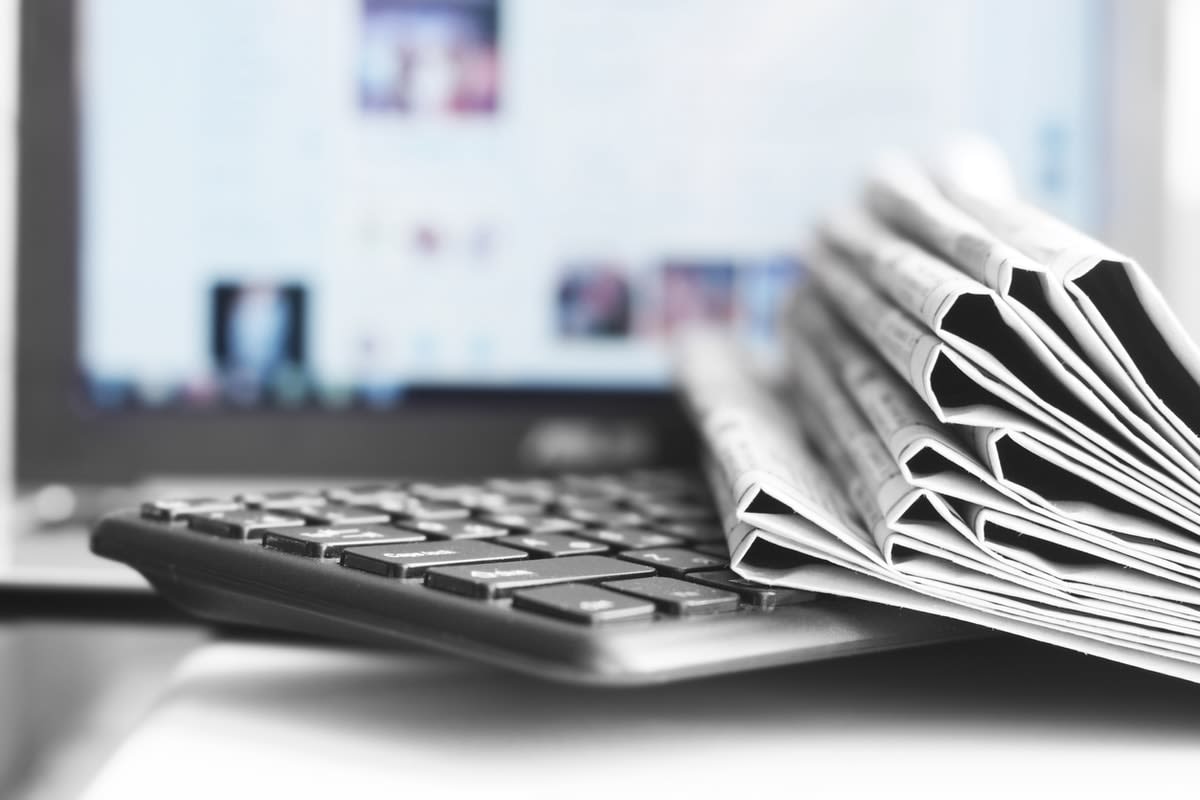 Since 1935, Australian Associated Press has covered news in Australia the way it was meant to be done – in a factual, neutral and non-biased way. In June we lose this source of factual news reporting.

AAP’s majority owners, Nine Entertainment and News Corp, recently announced that the operation is no longer sustainable, and in part put this down to the changing media market. When AAP closes on 26 June, 180 staff will lose their jobs.

News reporting is often referred to as the first draft of history. Covering local council proceedings, state parliaments and courts is the bread and butter of journalism, and a vital component of holding power to account in society and keeping citizens informed. This reporting is what has suffered most as the Australian media landscape has changed significantly in the past 15 years.

AAP has been a bastion of regional coverage, and a vital infusion into increasingly stretched newsrooms. This voice will disappear in June, further diminishing media diversity in Australia, as less original factual news will be produced.

The timing of the AAP closure is particularly serious considering the increasingly polarised political climate in Australia. We need more rational and factual news outlets such as AAP to act as voices of reason in our hyper-partisan times, instead of opinion-based journalism that’s growing at the expense of unbiased news reporting.

The practical day-to-day impact on newsrooms will be significant. It will affect the speed and accuracy of breaking news reports for websites and mobile devices. AAP provided news editors with little fillers – from the wire – to fill the small spaces on news pages. From 26 June, this source of news is no more. Instead, newsroom journalists will need to file short stories or rely on international news wires, such as Associated Press (AP) or Reuters to provide world news, particularly world affairs or entertainment. Fillers are just one example of how newsrooms will have to change the way they function, particularly with fresh news being available at their fingertips.

Some journalists have the capacity to break news quickly, but others are true wordsmiths who choose their words carefully, producing clean and powerful “copy”. Former AAP journalists would be handy in mainstream newsrooms, as they’re extremely versatile. They can work on general news, courts, politics and/or crime at the drop of a hat, and they can produce huge amounts of copy, particularly if a major news story breaks. If AAP journalists are strategically placed in newsrooms, this will help with copy flow issues.

Newsrooms will have to work faster and smarter. This may impact on reporting quality, and there’s potential for more mistakes. AAP has a strong editing system in which stories are often checked by two or three editors before they’re released on the news wire. AAP often breaks stories first, whether it’s political news, natural disasters, crime or sport. The layering method of breaking news is vital for newsrooms.

The increasing loss of news integrity – and the potential increased dependence on social media content – is a disturbing trend.

AAP journalists will often break a key line, then add extra sentences and quotes until the story is fully formed. They will then re-write stories to ensure they’re polished, fully updated and ready to publish prominently.

Many newsrooms adopt a similar approach to building stories, but not in the efficient way that AAP breaks news and builds stories. If AAP journalists are recruited to major newsrooms, this may alleviate some initial hiccups of losing the news wire altogether – come June 2020.

Regional newspapers have relied on weekend reads and features from AAP for many years. It’s possible we’ll see slimmer newspapers in the regions, but the page numbers will be dictated by the success of attracting local advertisers. Editors will have to train breaking news teams, and then maybe have another team of feature and investigative writers to produce more in-depth journalism.

There will be various ideas on how newsrooms can adapt without AAP, but you can imagine it would be significantly disruptive, unless editorial leaders develop a system they can practise before the news wire closes permanently.

While newspapers will suffer with fewer resources, the impact on radio and TV journalism will no doubt be monumental. Without fast-breaking news, it will be harder to rely on journalists to arrive quickly at the scene. The reliance of social media videos, taken by citizen journalists, may increase – but there’s a danger of more misinformation based on unverified sources.

The increasing loss of news integrity – and the potential increased dependence on social media content – is a disturbing trend, and one of the most serious foreseeable consequences of the closure of the Australian Associated Press.

This article was first published on Monash Lens. Read the original article