Coronavirus: BBC News is uniquely placed to serve the nation – how it does so will define its future 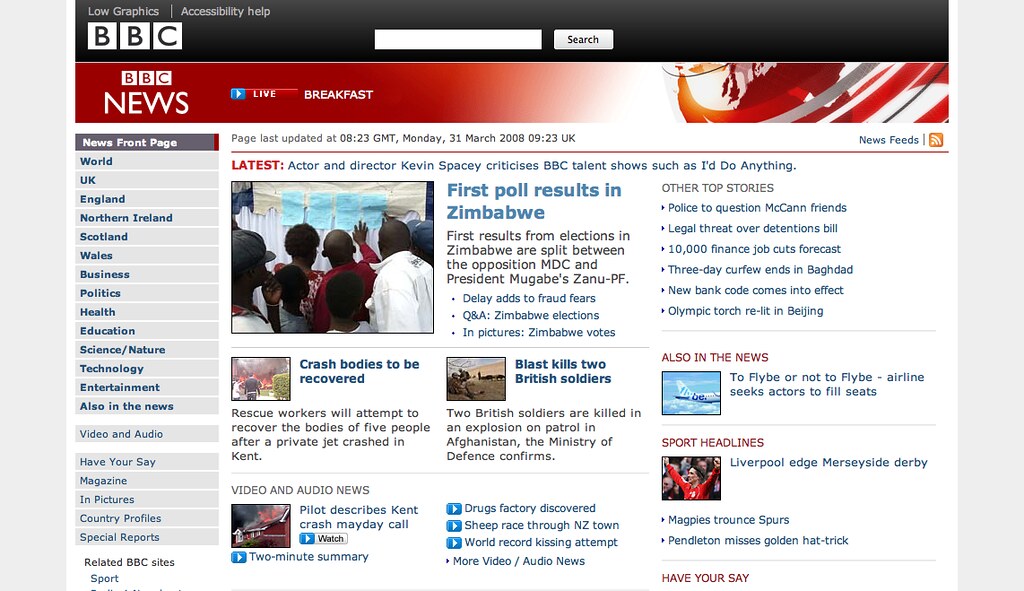 With misinformation about countering the global pandemic rife, the BBC has stood out as a guarantor of truth and accuracy, delivering on its traditional Reithian values of entertaining, informing, educating the nation during a national crisis while many media industries are struggling.

The BBC’s impartiality has been subject to debate in recent months, but during the health crisis it has become by far the most trusted news source. One poll, published on March 20, found that almost two-thirds – 64% of respondents – selected it as the most reliable source of information when presented with a list of media brands.

This has resulted in a 70% increase in the BBC’s News channel’s audience compared to 2019, while a few weeks ago the BBC News website was visited by more than 70m unique browsers – its biggest-ever audience for UK visitors, with news about the coronavirus making up the ten most-read stories. Other broadcasters – ITV, Sky News Channels 4 and 5 – have also reported significantly higher audiences for their news programming.

But as the UK’s main public service broadcaster, the BBC receives the most scrunity about the accuracy and impartiality of its news output. Media critic, Roy Greenslade, for example, has suggested that BBC coverage of the coronavirus has not always been sufficiently robust in holding the government to account:

To be fair to the reporters covering the pandemic, access to senior ministers and official health and medical experts is now much more limited. Downing Street press conferences provide a daily interaction between reporters and the government, but as a BBC journalist acknowledged, the new videoconferencing format allows reporters to ask multiple questions that politicians can easily evade.

Uncovering rather than covering pandemic

BBC news resources have been streamlined to ensure they can continue to produce regular news bulletins as well as flagship political programming. Its 1pm, 6pm and 10pm bulletins have maintained its typically high standards of reporting. But over the past few weeks the editorial emphasis appears to be covering the latest developments and policy judgements, rather than uncovering the reasons behind them.

While systematic research is needed, often stories focus on conveying the government’s latest health guidance, reporting the human tragedy of the disease and the risks posed to workers at the frontline of the NHS, or exploring the impact on the economy and people’s daily lives. Criticism of UK government policy has tended to be more implicit than explicit, with references to how other nations have taken a different response to tackling the coronavirus.

However, as concerns have grown about the lack of personal protective equipment for workers on the front line and promises to “ramp up” testing for the coronavirus have not materialised, BBC coverage has become more critical of the government.

This raises questions about the role broadcasters should play during a national crisis. During a war of national survival, the BBC (and other media) were expected to report factually, but were also seen as an important means of maintaining national unity and purpose. This raises the question whether BBC journalists should maintain their default scepticism towards government or temper it with a public information role at a time when it is in the national interest for government advice to be widely disseminated and understood?

In past national crises, such as the 1926 General Strike or Suez, the BBC had to fight to assert its political independence. That’s not true today – but establishing the right balance between informing and challenging is complex.

Clearly the government should be held to account, but should that be an ongoing daily process, which may undermine trust and confidence at a time when it is needed? It is not a straightforward judgement.

Perhaps one way of achieving this balance is for BBC programmes to rely more on specialist journalists than political correspondents – a role that Hugh Pym, the BBC’s health editor, has played effectively on the Andrew Marr Show on BBC1. Using health specialists to routinely question the chief medical officer or interrogate government health policy can be more informative than relying on political correspondents asking sometimes under-informed questions or focusing on process. And there is a place for more investigative current affairs output alongside the daily news bulletins.

Further, the devolved responsibilities around healthcare have not routinely been reflected in BBC national news reporting. Instead there has been a reliance on data from Public Health England that does not sufficiently recognise or evaluate different approaches in Scotland, Wales or Northern Ireland.

Given the reach of the BBC’s services, the organisation is uniquely placed to serve the nation during a health crisis. The prime minister went out of his way to assert that “there is such a thing as society” countering the much-quoted opposing view of his predecessor Mrs Thatcher that there are “only individuals”. That recognition of the importance of, and reliance upon, institutions applies overwhelmingly to the NHS, to university research teams such as the epidemiologists at Imperial College London – and arguably to the BBC in its role as the national broadcaster.

How the BBC balances both coverage of the global pandemic with scrutiny of the government’s decision will be vital to public understanding in the coming weeks and months – and to the BBC’s long-term reputation.

The article was published at Coronavirus: BBC News is uniquely placed to serve the nation – how it does so will define its future.