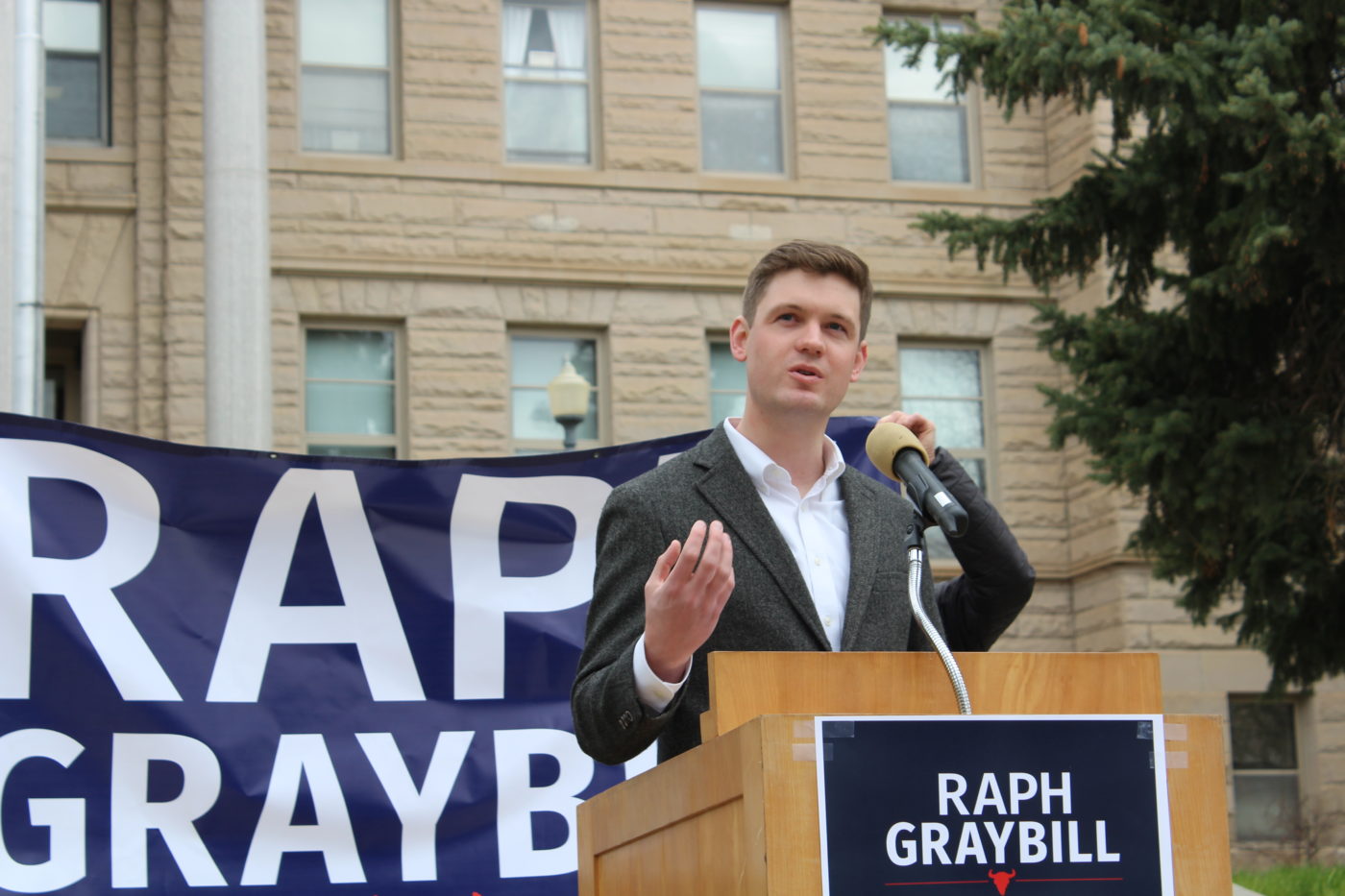 Currently the Chief Legal Counsel for Governor Steve Bullock, Graybill said he’s running on his belief that the Attorney General’s job is to serve as a proactive advocate for consumers against the influence of ideological courts and industrial interests. “I want to live in a world where corporations and the powerful can’t use courts and the legislature and fine print to dictate our choices,” he said.

In his role with the governor’s office, Graybill has been involved with litigation around dark money and public land access. His experience also includes education at some of the legal field’s most revered institutions as well as work with drafting the Affordable Care Act and the USS Cole bombing case.

“I see the war on workers and on wages and on the middle class,” he said. “It isn’t being waged in the open; it’s being waged in fine print. It’s being waged through years of work to create ideological structures around certain legal ideas and then putting those people into courts as judges. Well, the framers of the Constitution gave us a solution: They gave us an advocate who’s loyal only to the public, and that’s the AG.”

The article was published at Democrat Raph Graybill’s vision for attorney general.