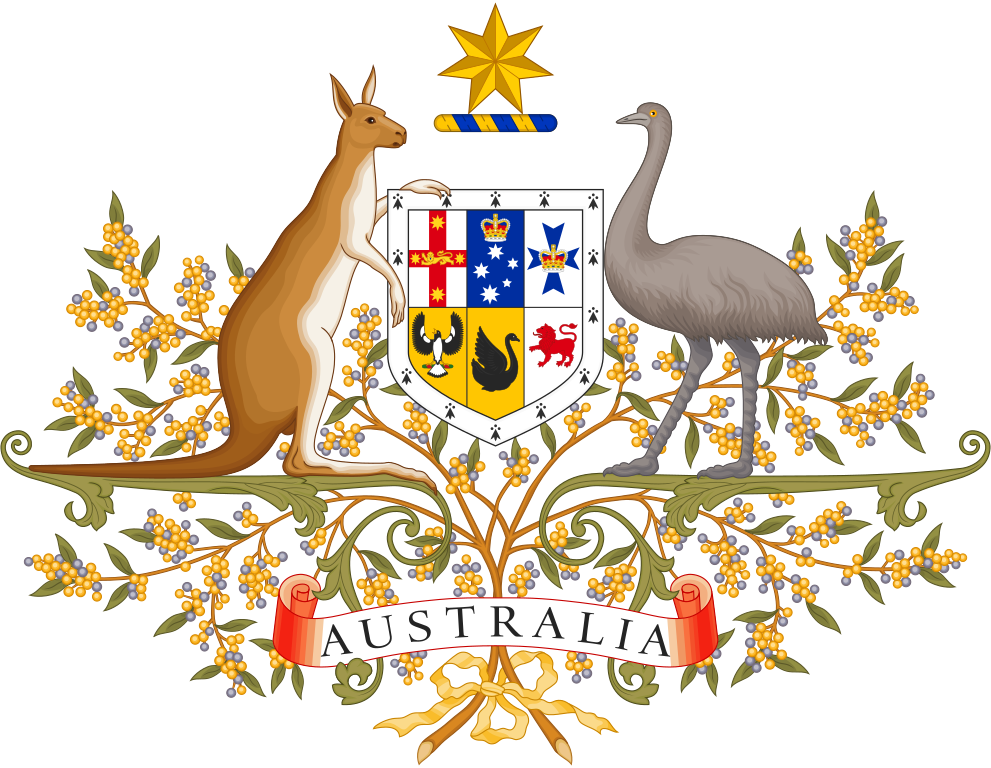 Writing about the boss is a delicate proposition for journalists. Go in too hard and your job could be on the line; too soft and readers quickly come to suspect whose side you’re on.

For this reason the News of the World hacking scandal is an ideal litmus test of the independence of the 70% of Australian newspaper journalists employed in the Murdoch stable.

How have they measured up against counterparts at newspapers not owned by Murdoch? How much would you know of the hacking scandal if you were living in Adelaide, Brisbane, Hobart or Darwin, cities where the only local dailies are tabloids owned by Rupert Murdoch’s Australian arm, News Limited?

To find out, the Australian Centre for Independent Journalism at the University of Technology Sydney conducted a small study of one week’s coverage (from July 8 to July 15) and reviewed coverage of the hacking allegations between January 2009 until June 2011.

The newspapers selected were the Sydney Morning Herald, The Age, The Australian, the Adelaide Advertiser, the Sun Herald, the Sunday Telegraph, the Daily Telegraph and the Herald Sun.

● The Sydney Morning Herald (Fairfax) carried 50 stories, more than any other paper.

In the same week:

● No News Limited tabloid carried the phone hacking story on on the first two pages, with most stories not to be found in the first ten pages of the paper.

● The Adelaide Advertiser (News) and the Herald Sun (News) each ran 16.

In the week of the study, all papers carried at least one editorial on phone hacking, with the Sydney Morning Herald and the Herald Sun carrying two. Not one editorial supported the idea that there should be an inquiry into Australia’s media.

And when you delve deeper into the thrust of the coverage, a clearer picture of editorial independence – or the lack of it – emerges.

In the week under review, no News Ltd paper acknowledged any problems for News Corporation’s power or practices other than phone hacking. And phone hacking was only denounced in editorials once a statement was issued by News CEO John Hartigan describing phone hacking as “a terrible slur on our craft.”

In fact, as well as publishing editorials, the Adelaide Advertiser and The Australian also published CEO Hartigan’s statement on the scandal in full as a comment piece.

Fairfax editorials were extremely critical of News Corporation. Some could argue this also reflects corporate self-interest. An editorial in The Age questioned the role of James Murdoch:

“The claim that he “did not have a complete picture” hardly helps, because if he didn’t, surely he should have.“

And at times, readers might have felt that the coverage had been diverted into a confusing spat between rivals. The Australian’s coverage included attacks on The Age newspaper, which it accused of hypocrisy because it had accessed an ALP database. The accusation was vigorously defended by The Age.

A close reader of the articles about Australian ethics would pick up that the Sydney Morning Herald has a policy of not paying for stories, while the News Ltd papers said they do not pay police for information, leaving open the question of when and how often Australian News Ltd publications approve other payments for information and stories.

There is also a convention that when reporting on the activities of a company which owns the reporter’s newspaper, journalists will mention this in their story. This principle was applied inconsistently across News Ltd tabloids.

News of the World as a source of copy

An overview of the coverage dating back to January 2009 shows Fairfax newspapers have reported on the phone hacking scandal far more comprehensively than News Ltd papers.

The story was all but ignored by News Ltd tabloids across Australia until July this year. During this period, it became increasingly clear that the phone hacking was not the job of one or two rogue journalists and that News International’s executives initial denials of knowledge were not credible.

A Factiva search turned up only one report by the Daily Telegraph about the phone hacking scandal, and that was just 95 words about the arrest of senior News International reporter James Weatherup.

The Adelaide Advertiser mentioned News of the World 54 times. Most of these stories used News of the World as a source – especially for Royal family stories – and only four articles referred to the hacking. Four short articles did report events which were adverse to News International – a lawsuit, a journalist’s arrest, an admission by News International about hacking and the rejection by celebrities of News’ apology.

Readers reliant on News-owned tabloids were served up News of the World scoops long after its Royal reporter Clive Goodman was jailed in 2007. Their first serious reports of the phone-hacking scandal would have come out of the blue as the scandal turned into a full blown crisis.

And while the News-owned Australian carried many more stories than the tabloids, much of of its coverage was devoted to commentary, much of it defensive of News Ltd interests. During the period covered by both these small studies, the Fairfax press provided more substantial news coverage than News Limited, including stories about broader political and corporate implications for the Murdoch empire. It also seized the opportunity to explain
and defend its own journalism.

How did we do the study?

ACIJ researchers used the Press Display website, Factiva and hard copy papers where available to track coverage. We coded the stories, dividing them between news stories, editorials, and comment/features, recording the page number on which the story appeared. For the second study, the ACIJ used Factiva searches.

Wendy Bacon, a Professor of Journalism, and Jenna Price, the coordinator of UTS’s undergraduate journalism program, are researchers with the Australian Centre for Independent Journalism. They received assistance from Cassandra Byrnes, Nathan Coates, Marissa Georgopoulos, Nicole Gooch and Emily Tullock.