Russia responds to Mueller report: Moscow wins, Putin is stronger than Trump and US is a ‘pain in the a – -’

By Cynthia Hooper November 28, 2020 No Comments 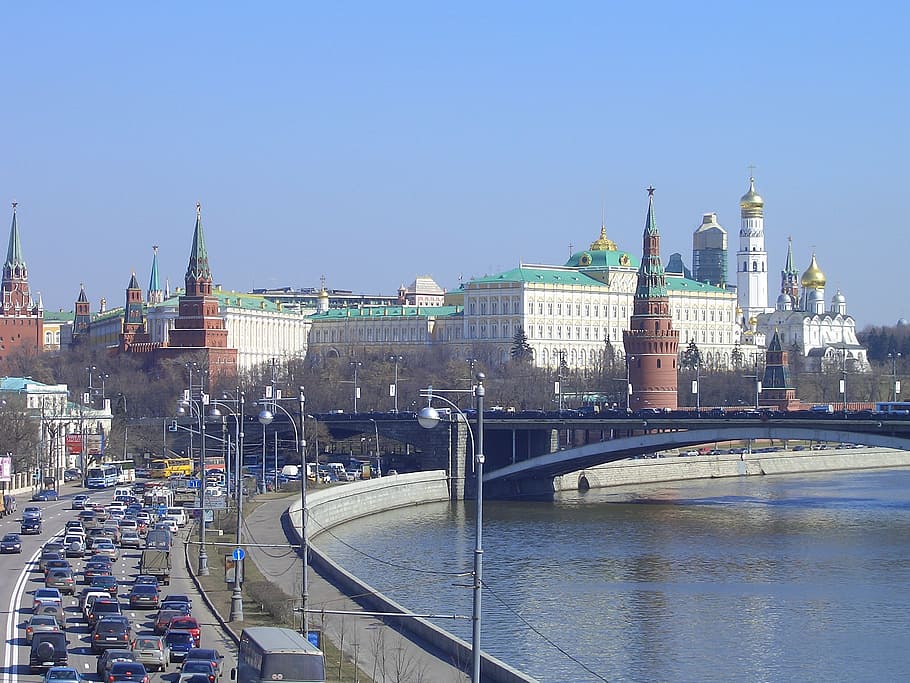 “A mountain has given birth to a mouse. The ‘Russian affair’ falls to pieces before our eyes.”

So pronounced the Russian news site Gazeta.ru, as word of the completed Mueller report swept around the world.

Thus far, official Russian response to the Mueller findings has been scornful. Leaders are taking the conclusions of U.S. Attorney General William Barr – that the report shows no collusion between the Kremlin and U.S. President Donald Trump – as a chance to dismiss all claims of Russian interference in the 2016 U.S. presidential election.

The Mueller investigation in fact confirms that Russian government agents did meddle in U.S. politics, resulting in the 2018 indictments of 25 Russians. But Russian agencies like the Ministry of Foreign Affairs call charges of covert information warfare “far-fetched lies.”

“It’s hard to find a black cat in a dark room, especially if it’s not there,” scoffed Kremlin spokesman Dmitry Peskov. (The same phrase was used by Russia’s defense minister in 2014, to deny the presence of Russian troops in Ukraine – a fact the government later acknowledged to be true.)

Kremlin pundits may be claiming Trump’s victory as Russia’s victory. But that doesn’t mean they are showing him the same sympathy they did two years ago, when the investigation into the president and his election committee began.

Today, most Russian media outlets are holding up the Mueller story as just another example of American dysfunction. Trump is cast as a symptom of larger problems, rather than as the man who might solve them.

Those alleged “larger problems” are emphasized in what, for Russia, has been a much bigger news story in recent days. Somber Russian journalists commemorated the 20th anniversary of NATO’s decision to bomb Yugoslavia for its suppression of the Albanian independence movement in Kosovo.

Their reports cast NATO’s Operation Allied Force as a U.S-led attempt at “regime change.” The bombing campaign “failed to destroy most military targets, but was highly effective in terms of killing civilians,” read one report on RT’s Sunday evening news show, “The Weekly.”

As a historian of Soviet and post-Soviet Russia, I was living in Moscow in 1999 when those NATO airstrikes began. My apartment, as luck would have it, was directly across the street from archnationalist Vladimir Zhirinovsky’s campaign headquarters, where activists urged Russians to go to Belgrade to fight “for their Slavic brethren” in a “World War Three” against America – all as the theme from “The Godfather” blared in the background.

Back then, however, such anti-Western rhetoric was limited to a fringe political party.

Today, in contrast, it is promoted by the status quo. Monday, Russian Sen. Aleksei Pushkov tweeted that the Mueller investigation was “a humiliation for the USA and its political elites.” A typical comment posted in response read: “The whole country is full of idiots.”

“The word ‘conspiracy’ has become one of the most popular in the U.S. political lexicon,” noted Kremlin newspaper Russian Gazette, in an article titled “Mueller and the Void.”

At the same time, Russian media is playing up the political divisions in the U.S. They suggest that the Mueller report will stoke rather than heal them.

In line with many tabloid publications around the world, Russian news also immediately emphasized the calls for “retaliation” and “punishment” coming from Trump supporters.

The worst scorn, however, was reserved for Western journalists who, again to quote RT, were struggling to “spin the unspinnable,” after having heavily promoted the collusion story.

While many U.S. media outlets are still fighting to keep the possibility of a cover-up alive, RT wrote on Sunday, “the BBC has passed into the ‘acceptance’ stage of grieving.”

All such coverage highlights an implicit contrast. As U.S. politicians trade recriminations, Moscow officials appear united and on message. And as Trump publicly savages his critics, Russian President Vladimir Putin remains silent and above the fray.

This difference between the two leaders is emphasized at every turn. Trump, despite his Mueller victory, is portrayed as weak, even as Russian pundits speculate that he may now win re-election.

“There’s a chance to re-set much in our relations, but whether Trump will take the risk – that’s the question,” Sen. Konstantin Kosachev, chairman of the Federation Council’s Foreign Affairs Committee, wrote Monday on Facebook.

Kosachev went on to urge Trump to revisit his decision to pull out of treaties limiting nuclear weapons in the U.S. and Russia.

While Kosachev’s language was tempered, his underlying message was a critical one, suggesting that Washington, not Moscow, disregards global well-being.

It’s the same line most Russian media takes in all international stories with a U.S. angle. That includes what Russia claims is the administration’s disastrous decision to recognize Israeli sovereignty over the Golan Heights. As the anchor of a Monday television report on Channel One said in regard to the Golan: “We are seeing how America’s hysterical internal politics are morphing into external politics” that are becoming a “growing global pain in the ass.”

In a 2018 skit on the popular show “Comedy Club,” two Trump and Putin impersonators faced off against each other in a game show called “Where’s the Logic?”

By way of introduction, the game show’s host posed a series of what were meant to be humorous questions.

“Why is it that a country that builds the longest bridge in Europe is considered an ‘aggressor’ and the one that builds a wall against Mexicans a full democracy?” he asked. The bridge referred to is, ironically, one that runs from the Russian mainland to Crimea, the Ukrainian territory that Russia annexed in 2014 amid international outcry.

The skit showed Trump as a bumbling, blustering figure who was consistently outmaneuvered by Putin. The Russian president was portrayed as knowing more about secret U.S. military sites around the world than Trump did. Putin – no surprise – ultimately won the contest 6-0.

Such cultural productions are important, because they provide the backdrop against which Russian leaders are responding to the Mueller report as well as framing their future relations with the United States.

This article was originally published on Russia responds to Mueller report: Moscow wins, Putin is stronger than Trump and US is a ‘pain in the a – -’