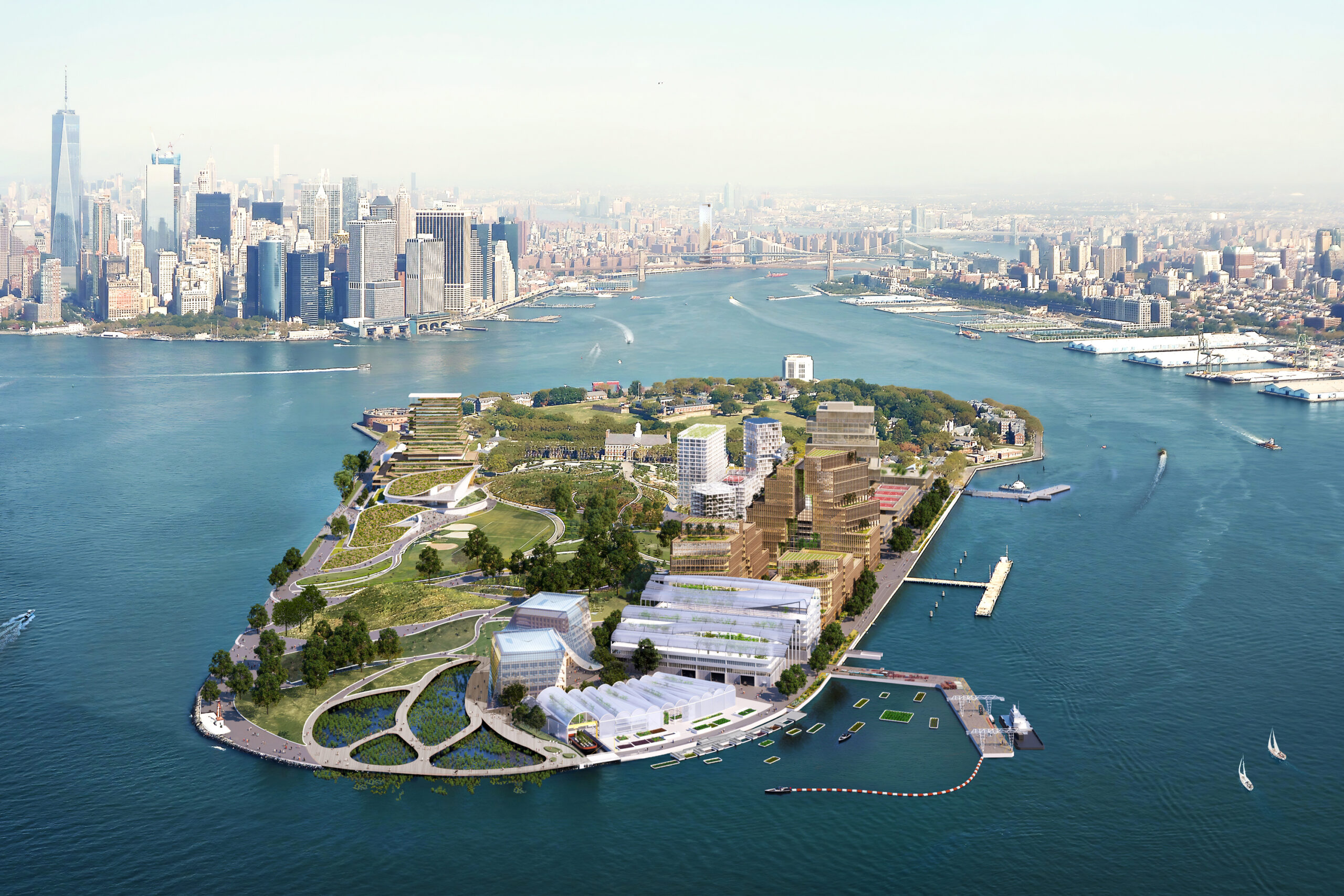 Governors Island is awash in ideas for a new climate research hub on the New York Harbor haven — including from influential former deputy mayor Dan Doctoroff and several major universities. Doctoroff, who served as development czar under Mike Bloomberg, is among 37 individuals and groups who delivered 12 separate proposals to the Trust for […] 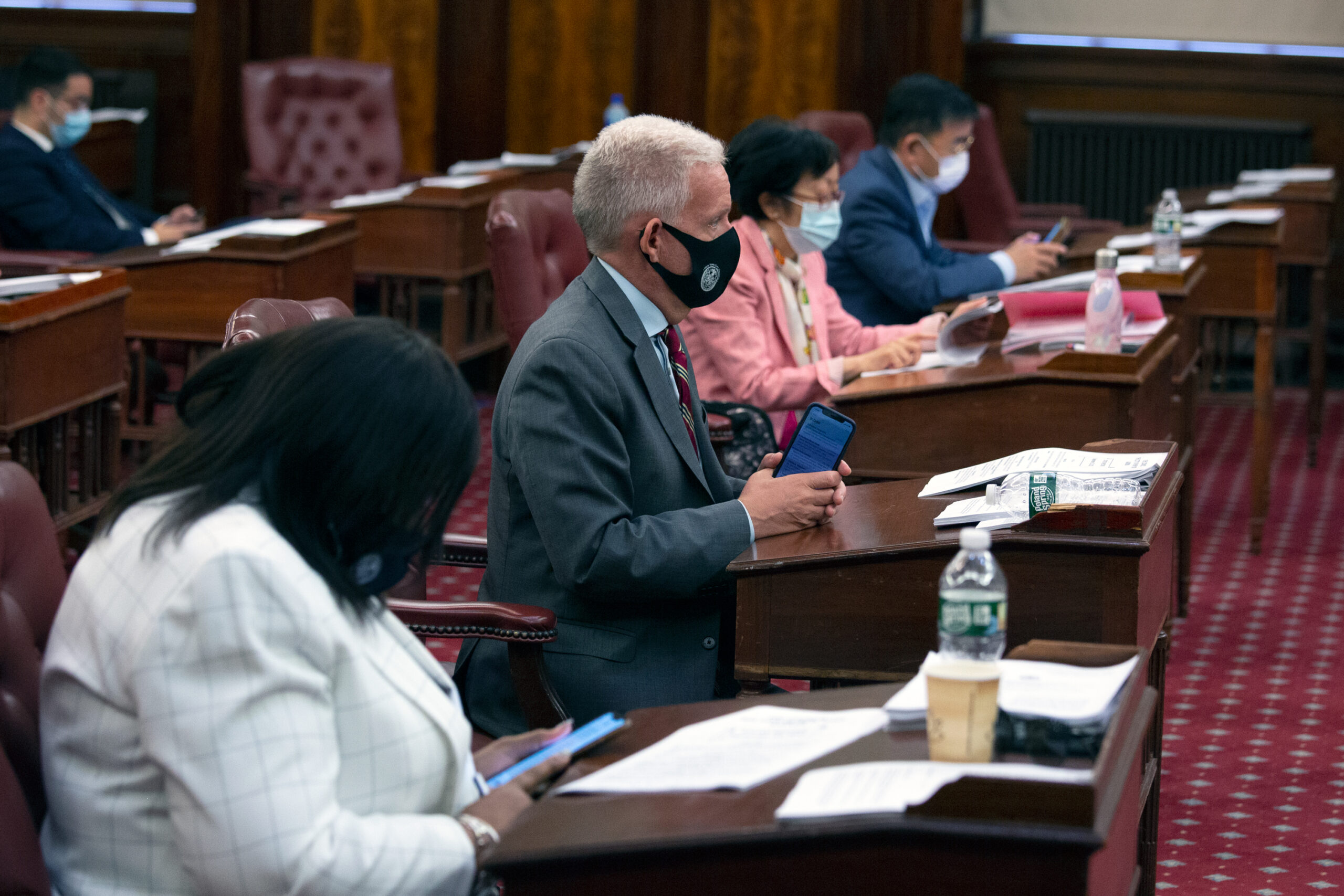 Who’s Got Competition in the City Council? Look Up Who’s Running in Your District

It’s been a busy year for would-be local leaders. Hundreds of people signed up to run for the City Council with a majority of seats up for grabs, making for a hectic primary season. That list was whittled down in June, though some races were not called until August. Now, thanks to New York’s deep […]