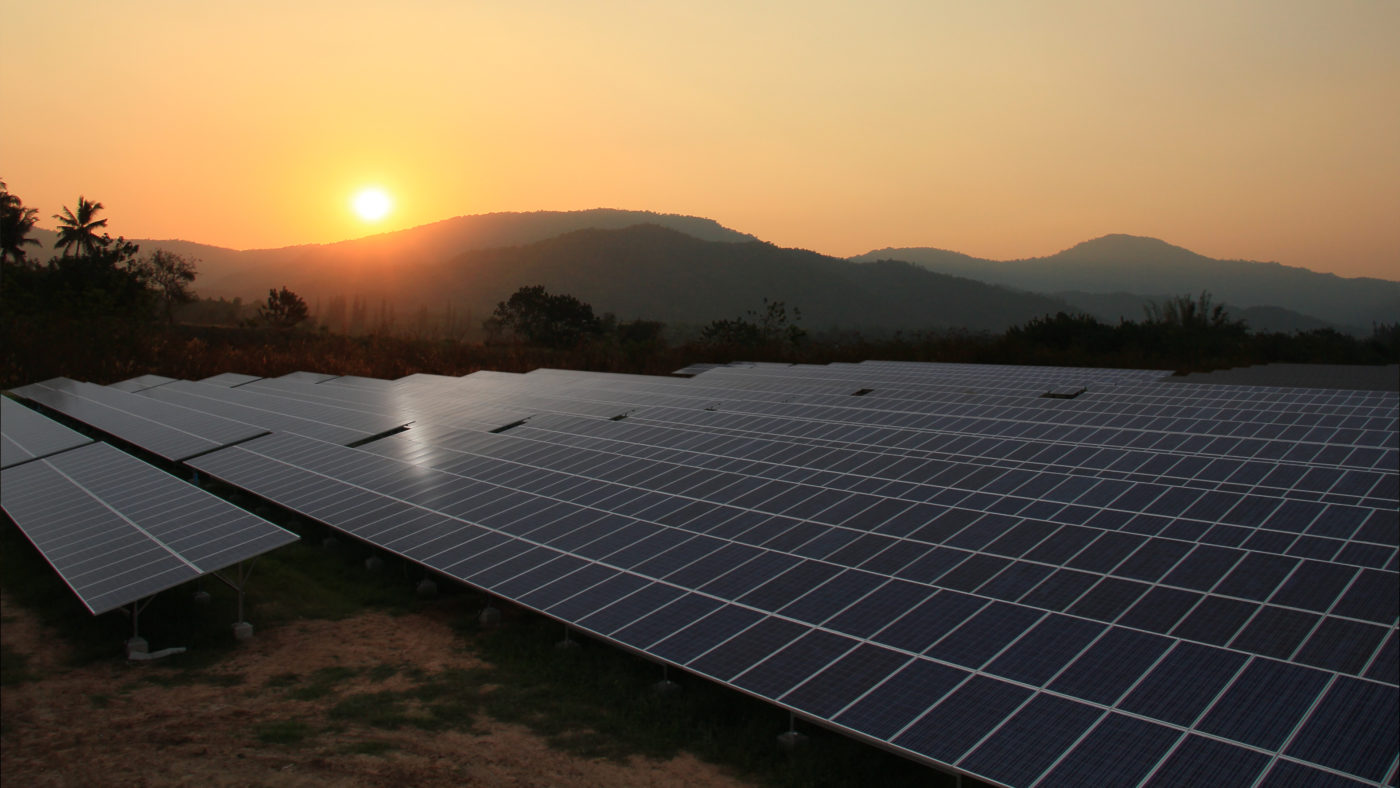 HELENA — The Montana Supreme Court has upheld a ruling from last year in which a state District Court judge criticized the Montana Public Service Commission’s handling of a rate contract dispute between a solar power developer and NorthWestern Energy.

However, the high court declined in its Sept. 22 ruling to review a portion of Judge James Manley’s June 2019 order that concluded the utility commissioners had violated the solar developer’s due process rights by publishing newspaper op-eds and making other public statements critical of renewable energy sources or climate change science.

The litigation concerns the 80-megawatt MTSUN solar development proposed near Billings, which intends to sell power to NorthWestern. Solar projects like MTSUN are guaranteed the right to sell power onto the grid by a 1970s-era federal law, but the Public Service Commission has authority to referee disputes over contract terms and rates, which are supposed to align with how much it would cost utilities to generate or buy power from other sources.

Solar advocates have argued that Montana’s elected Public Service Commissioners, all Republicans, have created a hostile environment for solar development by setting rates too low for solar farms to be economically viable.

After a MTSUN-NorthWestern rate contract approved by the PSC was appealed into the court system, Manley ordered the PSC to reconsider portions of the agreement to be more favorable to the solar developer. The high court ruling this week affirms that order.

“The Commission violated MTSUN’s due process rights in this proceeding by making decisions based on bias and policy preferences and in conflict with the recorded evidence,” Manley wrote in 2019.

A PSC attorney had previously acknowledged that “the Commissioner remarks exhibited bias,” but argued that the commissioners weren’t necessarily “impermissibly biased contrary to law.”

State Supreme Court justices chose not to wade into that aspect of the dispute.

“[W]e decline to reach the issue of whether the PSC violated MTSUN’s due process rights by making decisions based on bias and policy preferences since we are affirming the District Court on the merits,” Chief Justice Mike McGrath wrote in a footnote to his decision.

Three of the five seats on the Public Service Commission are up for election this fall. Incumbent Commissioner Tony O’Donnell, a Republican who represents Billings and southeast Montana, is seeking re-election in the face of a challenge from Democrat Valerie McMurtry.

This article was originally published on Montana  Free Press