By Mississippi Today September 10, 2020 No Comments 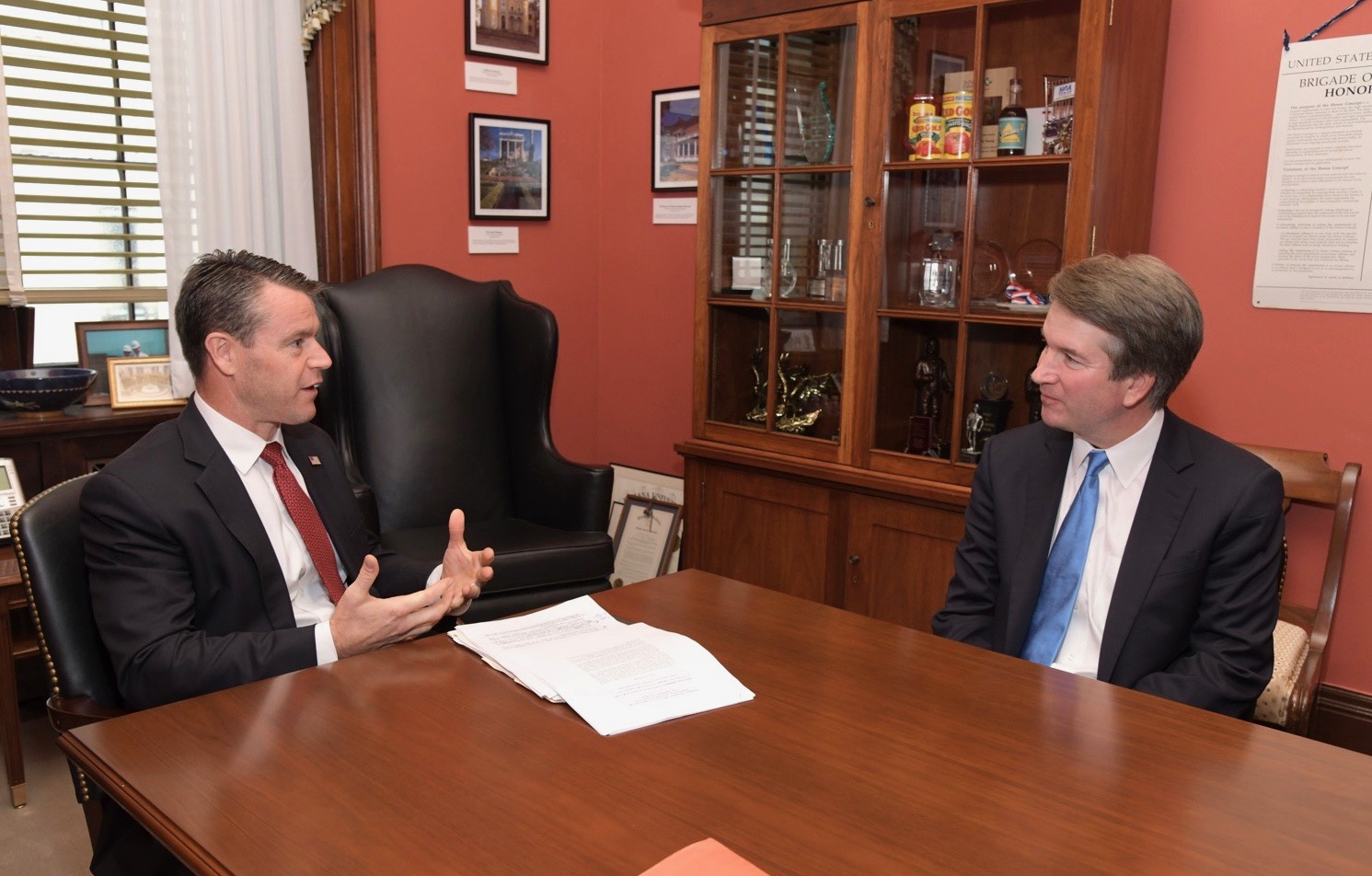 A Mississippi man has filed a lawsuit against HuffPost alleging defamation.

Derrick Evans’ lawsuit was filed Wednesday in U.S. District Court in Gulfport against  HuffPost and its former journalist, Ashley Feinberg.

The lawsuit said HuffPost and Feinberg repeatedly defamed Evans and friend Douglas Kennedy to a nationwide audience on multiple occasions in September 2018 by falsely asserting that they helped arrange the purchase and delivery of cocaine at Georgetown Prep that resulted in the April 1984 death of David Kennedy, Douglas’ brother and the son of the late U.S. attorney general and senator, Robert F. Kennedy.

“These statements were not only false and defamatory, but outrageously so, and were published by defendants with knowledge of their actual falsity or in reckless disregard of the truth for the apparent purpose of creating a salacious story designed to drive internet traffic to HuffPost’s website,” the lawsuit said.

The lawsuit also got the attention of Washington Post media critic Erik Wemple:

HuffPost’s claim that the goal of providing “general characterizations of the party culture” at Georgetown Prep raises an obvious question: Why, then, did HuffPost include details about the nature of a drug transaction at a Florida hotel involving a 28-year-old man? The complaint claims that the publication was seeking to establish a “nexus between David Kennedy’s death and Brett Kavanaugh’s Supreme Court nomination.”

The Article was originally published on Clarion Ledger: Mississippi prof, who went to school with Brett Kavanaugh, sues HuffPost.