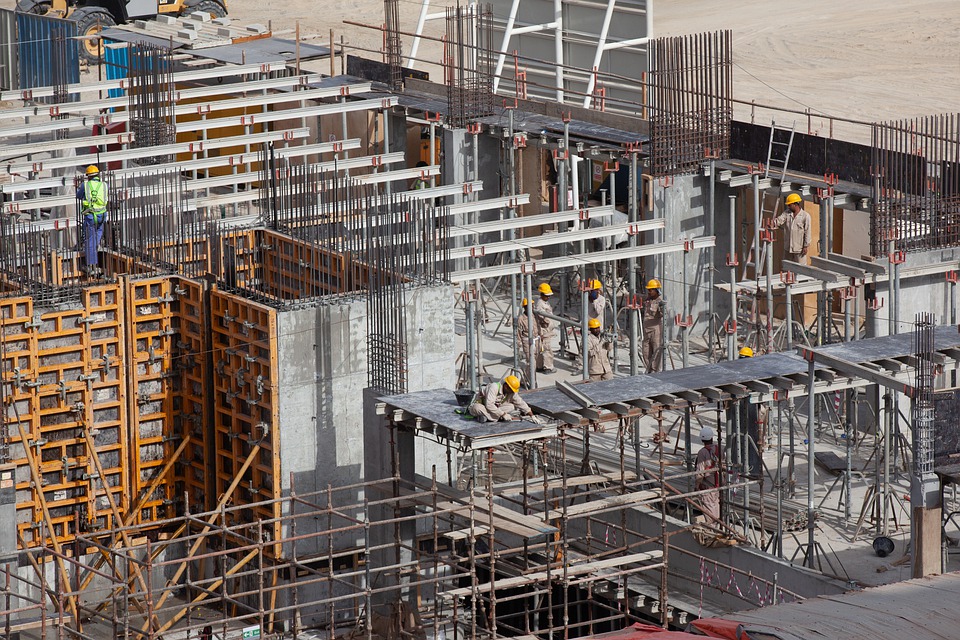 “The work on conspiracy theories surprises me every day because I’m troubled by the general lack of trust in so many institutions – political and health institutions – that have been trusted for a long time,” says Dr Robin Canniford, Senior Lecturer in Management and Marketing in the Faculty of Business and Economics at the University of Melbourne.

“As to why this is happening now, I would draw on the climate of fear that people are experiencing,” Dr Canniford says. “In addition to the fight or flight response that we know psychologically as a response to fear, I think one thing that humans tend to do is to make up stories to rationalise that which they afraid of and that which they can’t control.”

But Dr Canniford adds that some of the questions raised by the public are fair and relevant.

“If we take the United Kingdom as an example, the SAGE Committee –the group of scientists who were put together to advise on the response to COVID-19 – remained a closed shop. Now the questions then immediately come about, well why can’t the public know who’s on a committee that’s making decisions about their livelihood?”

“And when voters are witnessing a set of global leaders, many of whom themselves are promoting what we can only call conspiracy theory – promoting cures to the virus that rely on bleach for example – it is no wonder that people are searching for nefarious groups who they believe to be controlling them.

“It is no wonder that there is a lack of trust at the moment and I think that is really fuelling and providing the fertile soil for this kind of conspiracy theory to grow.”

The Article was originally published on WHAT’S BEHIND COVID-19 CONSPIRACY THEORIES?