Why San Antonio has both high employment and high poverty 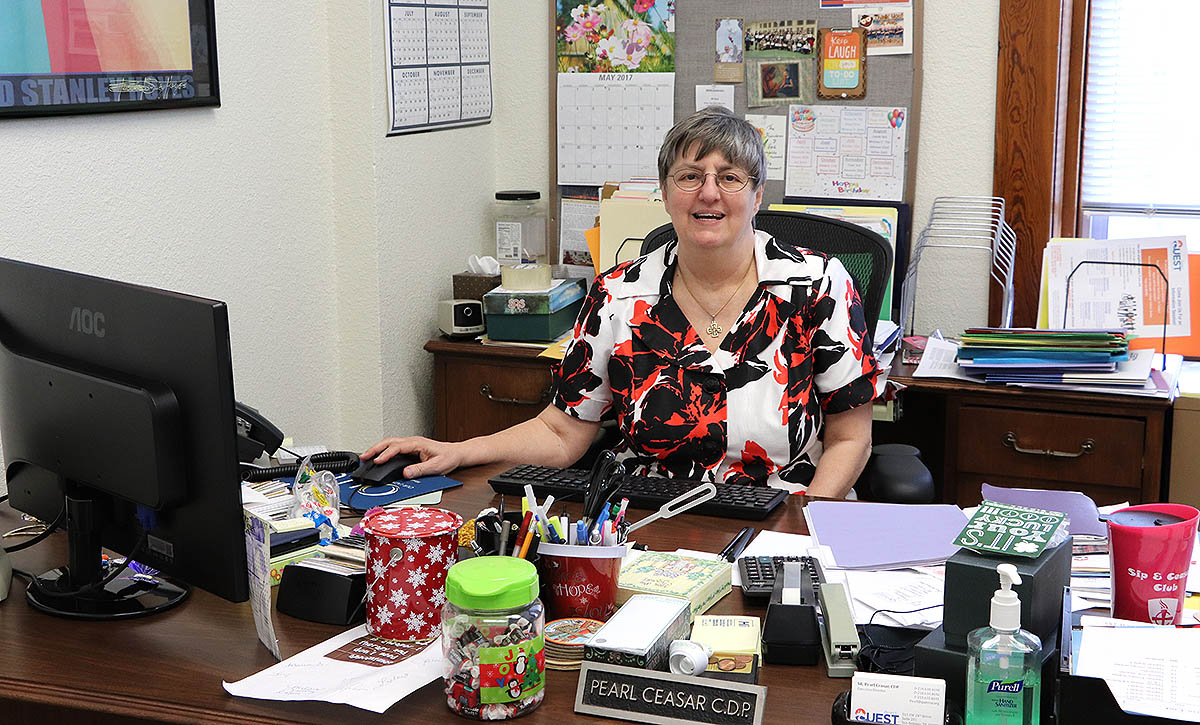 San Antonio doesn’t have an unemployment problem — people are working.

But many of its jobs don’t pay enough to lift low-income families out of poverty.

This is the opinion of the outgoing director of Project QUEST, San Antonio’s top workforce development nonprofit.

Project QUEST “does not believe that low-paying jobs are good jobs,” said Sister Pearl Ceasar, who leaves her post in the program on June 26 to become the Superior General of the Congregation of Divine Providence on the West Side.

“They keep you poor,” she added.

In April, San Antonio’s unemployment rate was 3.6 percent. That’s lower than the national rate of 4.1 percent, according to the U.S. Bureau of Labor Statistics.

Sounds good? Maybe not once you consider how many people who are working are actually poor.

In 2016, out of 977,580 employees surveyed by the labor bureau in the San Antonio-New Braunfels metropolitan area, about 371,000 employees were listed below the poverty line — about 38 percent.

“(Low unemployment) suggests that the economy is doing better in the city, but there is a group of people who are stuck in poverty,” said Edgar Ghoussoub, associate professor of economics at The University of Texas at San Antonio.

Earlier this year, in the Journal of Development Economics, Ghoussoub published a study on this topic called “Financial Development, Income Inequality, and the Redistributive Effects of Monetary Policy.” The study sheds light on the positives and negatives of income inequality based on the type of financial system a person lives under.

“There is more income generated, but it’s being earned by a certain group while another group is stuck with the same level of income, which is basically at the poverty level,” he said.

The article was published at Why San Antonio has both high employment and high poverty.