With plan to pay off lunch debt, Whitmer seeks an end to lunch shaming in Michigan schools 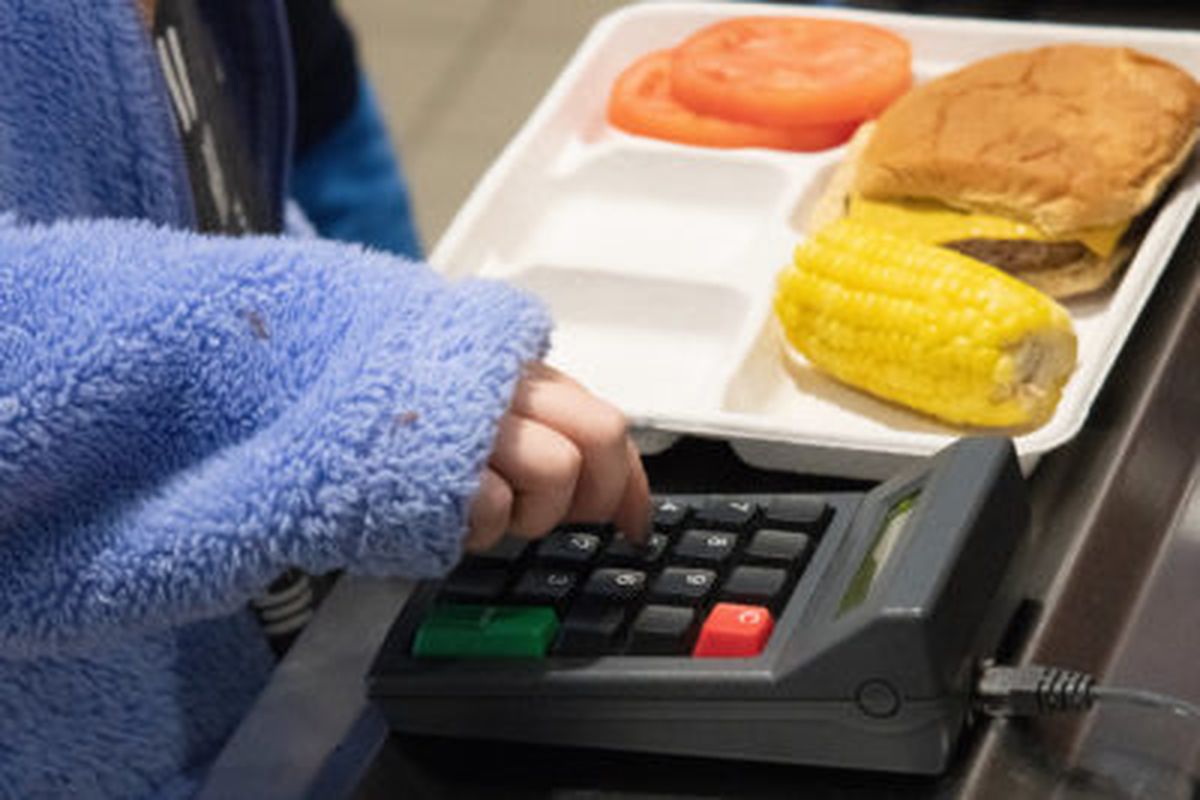 The stories pop up regularly across the nation: A student is denied lunch, or forced to eat a peanut butter sandwich, because of an unpaid school lunch debt.

Gov. Gretchen Whitmer wants to end that practice. She’s proposed creating a $1 million fund in Michigan that will pay off the lunch debt of students whose parents haven’t paid their bills. The proposal would also bar schools that receive money from this fund from stigmatizing students who have lunch debt.

It’s a small part of her education budget proposal, but it could go a long way toward ending what many describe as lunch shaming, as schools get tougher on students who have debt. Chalkbeat reported that a growing number of districts nationwide have established policies to end lunch shaming and that some states have passed legislation with the same goals.

Lunch shaming is getting greater scrutiny as stories about students who’ve been shamed, like an Alabama boy whose arm was stamped with the words, “I need lunch money,” gain widespread attention. It’s raised concerns about students being punished, and publicly criticized, because their parents haven’t paid their lunch bills.

State Sen. Jim Ananich, who introduced a bill in December called the Hunger-Free Student Bill of Rights, told the Associated Press that some schools require students to wear a wristband, perform tasks on behalf of the school, or accept a substandard meal if they can’t pay for their lunch. The language in his bill, which would end such practices, is similar to what Whitmer included in her proposal.

Just this week, an 8-year-old boy from Washington state made national news for raising more than $4,000 to pay off the lunch debt for students at his school and six other schools, according to CNN. The boy raised the money by selling keychains he had made.

There have been other stories. In October, MLive reported that several Applebee’s restaurants were holding fundraisers to donate a portion of their sales to pay off lunch debt. A foundation associated with Mitten Brewing did something similar months earlier.

Meanwhile, some school districts nationwide have attempted to address the lunch-shaming problem. But it came with some surprising results in at least one district. When Denver Public Schools announced in 2017 it would guarantee a full meal to all students, regardless of whether they had the money to pay, the amount of debt from unpaid lunches soared.

Whitmer’s proposal would allow schools that forgive student lunch debt to be reimbursed through the $1 million fund.

There will be some strings attached to the money, of course. Schools would be required to adopt policies “to prevent public identification or stigmatization of pupils who cannot pay for a school meal,” according to the language in Whitmer’s proposal.

Those policies would forbid:

The Article was published at With plan to pay off lunch debt, Whitmer seeks an end to lunch shaming in Michigan schools