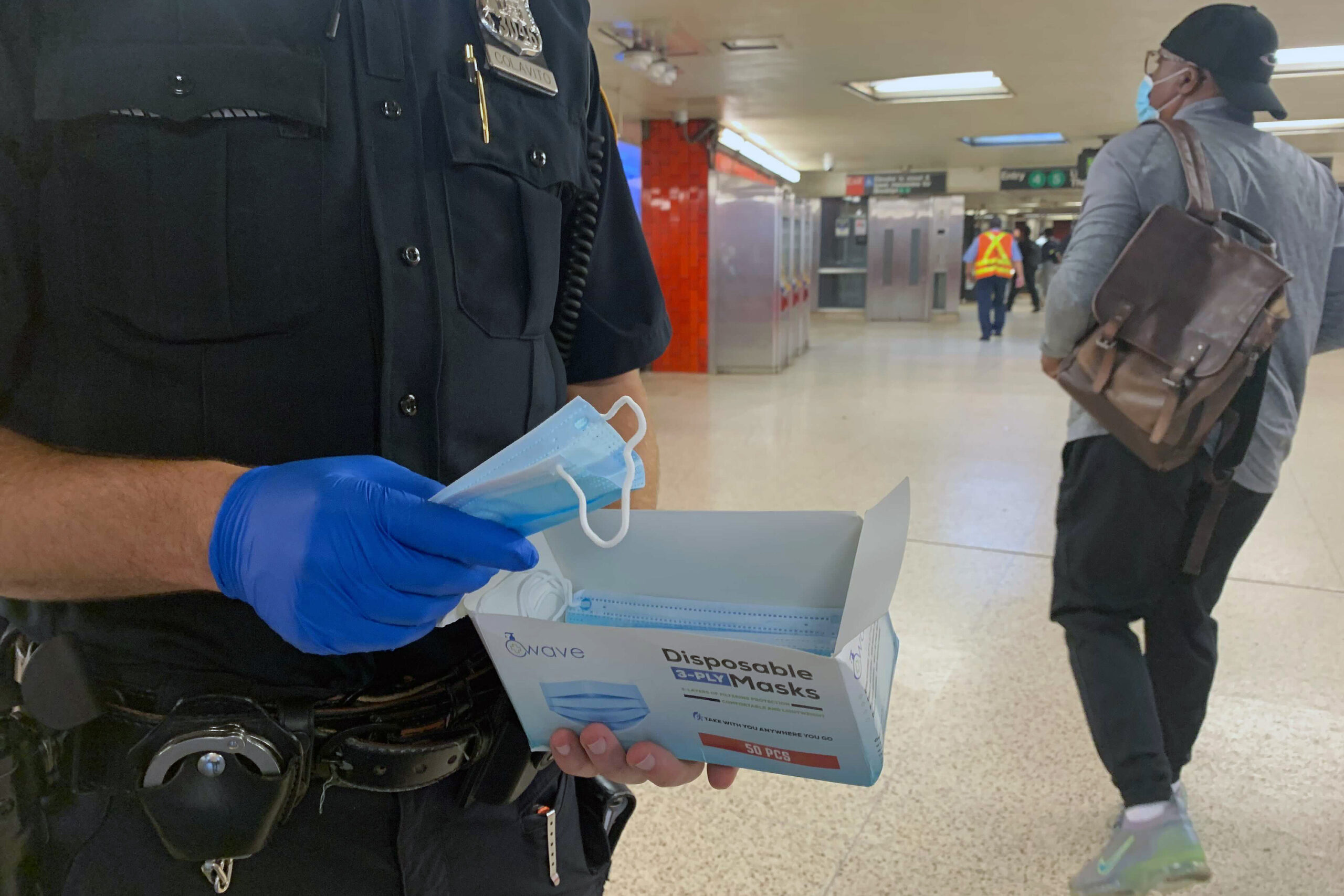 By JOSE MARTINEZ September 24, 2021 No Comments

Police officers and transit workers distributed a record 26,000 masks in the transit system in the first three weeks of this month — topping the total for the nearly 12 months prior to September, according to MTA data released Wednesday. And starting Thursday, more fines will be likely, officials say. The first phase of a […] 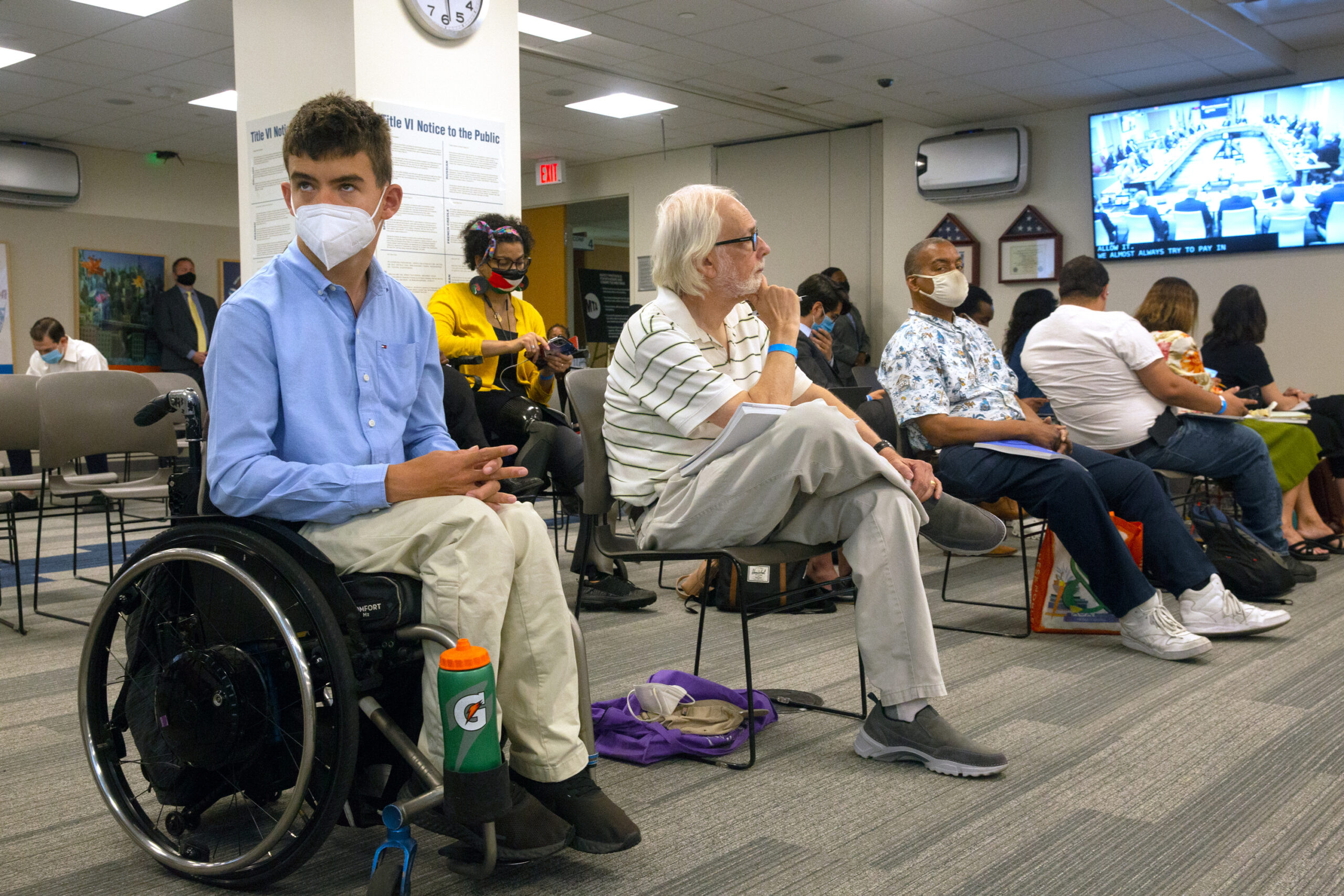 MTA Brings Back Virtual Testimony for Board Meetings — With a Catch

By JOSE MARTINEZ September 10, 2021 No Comments

The MTA will no longer require in-person testimony at its board meetings beginning Monday, with public speakers once again allowed to rail remotely against the transit agency  — although not in real time. The option for members of the public and MTA officials to participate remotely reverses the agency’s return to pre-pandemic traditions in July, […]

To combat service-crippling crew shortages in the subway, the MTA plans to accelerate the training of new train operators, taking a month off the onboarding process, THE CITY has learned. New York City Transit intends to trim training currently required of new train operators that can take up to eight months, a move that will […]