American Prison System During the Pandemic 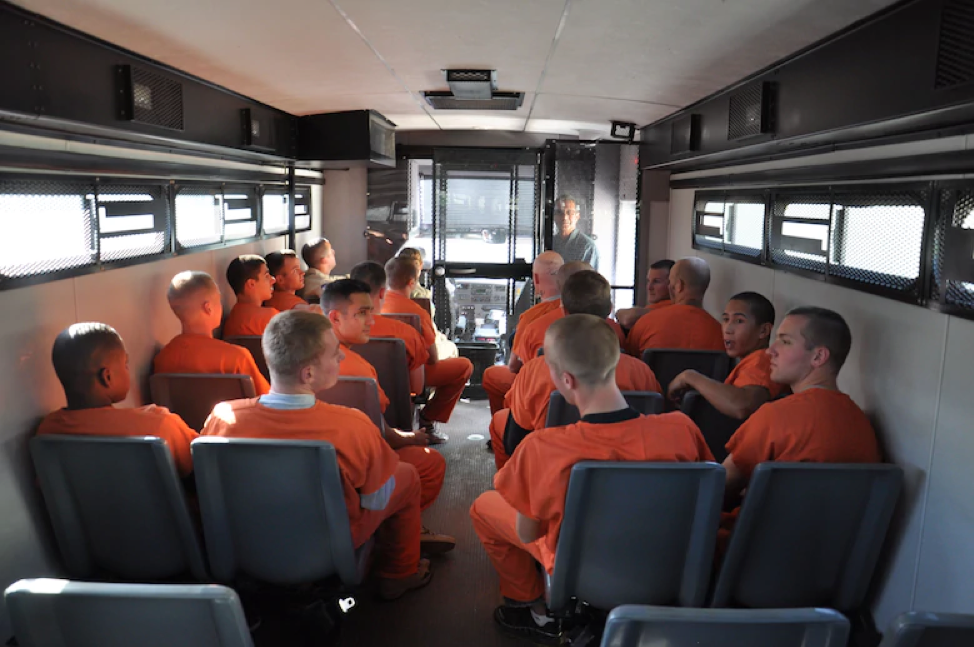 The Federal Bureau of Prisons and the U.S. Marshals Service are accused of contributing to the rapid transmission of coronavirus throughout the American prison population, due to a combination of alleged incompetence and disregard for regulations.

In the United States, prisoners are dying from coronavirus, and rates of infection within the prison system continue to swell. Families of the deceased have been left in the dark. Some families didn’t learn that their loved one had passed until a week after their death, enduring days of anxious radio silence. Some learned too late that their loved ones hadn’t received proper medical care.

With custody over 163,000 people, the federal Bureau of Prisons is America’s biggest jailer.

As of the time of publication of this article:

According to the BOP, of the inmate deaths, 4 occurred while on home confinement.

However, the situation may be more serious than the official numbers imply.

The Marshall Project, a nonprofit journalism organization focused around criminal justice issues, has been interviewing staff members, inmates, and families of inmates tied to prisons with known outbreaks. The Project found the BOP to be ill-equipped for the crisis. Not only were officials slow to confine the disease, some authorities allegedly took actions that exacerbated its spread.

Attorney General William Barr has released orders to either release medically vulnerable prisoners, or transfer them to home confinement.

The Justice Department, in response, has fought to keep the overwhelming majority of prisoners incarcerated. Fewer than 3% of prisoners have been admitted for home confinement, and those that were transferred – including former Trump allies Michael Cohen and Paul Manafort- didn’t always meet the technical criteria to qualify.

Due to concerns from Congress, the inspector general for the Justice Department is investigating the BOP. Suspicions arose that the prison system was too slow in its response to the outbreak, or worse still, they were actively neglecting their duty to mitigate the crisis. Lawmakers voiced doubts about how the agency has spent the $100 million allocated towards dealing with the pandemic.

Although the BOP only admits to one staffer dying of coronavirus, parents of another staffer claim the agency is refusing to recognize that their daughter died from the virus. The union has filed a lawsuit for hazard pay and filed at least two workplace safety complaints claiming that staff was exposed to infection without protective gear. Federal prisoners have filed at least 11 class-action lawsuits against BOP director Michael Carvajal and the wardens, attempting to compel releases and improve conditions.

The Bureau of Prisons isn’t alone in being culpable in the spread of the virus. The U.S. Marshals Service is responsible for moving individuals to-and-from federal prisons, dealing with newly sentenced prisoners as well as most long-distance transfers.

According to a report from the Marshall Project:

Staffers Scramble to Keep Up

According to the previously mentioned report by the Marshall Project:

According to the Associated Press, between March and June, over 100,000 people were released from federal and state prisons in America – a population decrease of about 8%.  For reference, in the entirety of 2019, the prison population only decreased by 2.2%.